Pinterest Means Business – A Look Back at 2015 | Pinterest seriously started ramping up for business in 2015. Buy Buttons and the opening up of a Pinterest API are amongst some of the highlights. Tim Kendall, general manager for monetisation, recently told Business Insider that in 2015 revenue was more than five times higher compared to 2014. Let’s take a look back at some of the main product updates to see how Pinterest evolved over the last year.

Promoted Pins – More ads started to appear in users’ home feeds. On New Year’s Day, Pinterest opened up its trial advertising program to all US businesses. Later in the year Promoted Pins started going international when they were rolled out to Canadian Pinterest accounts. The big question is: When will they arrive in Europe?!

Removal of affiliate links – In February, Pinterest pulled the plug on bloggers’ affiliate revenue. Pinterest announced that they were removing all affiliate links and suggested alternative ways to monetise: “participate in social media marketing involving Pinterest, be paid to curate a board or be paid to create original content for a business”.

New Rich Pins – Pinterest partnered with Apple this year to add a new pin type: the App Pin. The Red Pin It button was joined by a blue Install button which takes you straight to the App Store. Apple launched a dedicated App Store page on Pinterest with a range of app boards. Evan Sharp, Pinterest co-founder and chief creative officer, says Apple is just the start: “It’s a template to think about how we are implementing it in the future.”

In addition to the App Pin, a Cinematic Pin was unveiled. It’s an animated Promoted Pin that only moves when the user scrolls down. Travel discovery and planning became easier with updated Place Pins. Pinterest users can now find directions to a pinned location via Google Maps, check out reviews and visit relevant local websites. 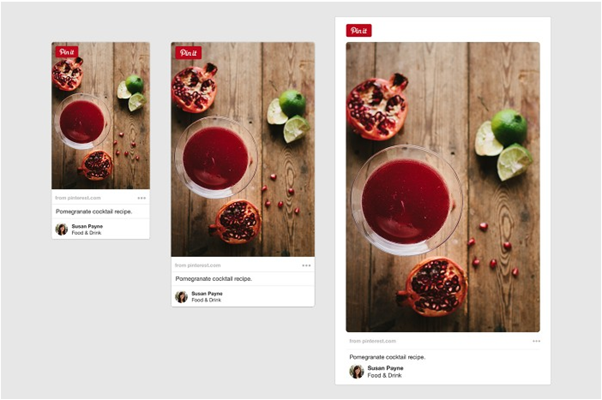 The Pinterest API was made public enabling third parties to start building apps and integrations with Pinterest. Polyvore and IFTTT were among the first to integrate with Pinterest. No doubt that we will see many more interesting developments in 2016.

A Buy button! – In June, Buyable Pins made their entrance enabling pinners to buy products directly on Pinterest. A blue Buy button is visible on top right corner of each buyable pin. They are available for iPhone, iPad and Android users in the US. Only one item can be purchased at a time, or multiples of the same item at checkout. By October 60 million buyable pins were on offer. In December, price drops for buyable pins were introduced for mobile devices. Pinners are alerted when objects on their pin boards go on sale.

Verified Accounts – Up to now, Pinterest added a red and white verification tick to business accounts that had verified their website. For business accounts you still need to confirm your website, but the nice red tick on profiles quietly disappeared halfway through 2015. Only high profile brands now benefit from it, indicating that they are a credible source. This change is in line with other social media platforms such as Twitter.

Native Share Button on iOS – Pinterest made it easier to save and share from an iPhone by introducing an iOS Pinterest button. It also lets users edit descriptions of pins, create new boards and select from multiple images.

Localised Search – Half of Pinterest’s 100 million monthly active users are outside the US. To cater for foreign markets, the tastes of people in those markets need to be captured. Localised results were rolled out to France, Germany, Brazil and Spain. Search results will differ depending on your profile settings, such as language, country and even gender.

Search without words– Definitely one of the most innovative changes this year. Pinterest now has its own edge on search! Instead of typing words in a search bar, a visual search tool allows users to select part of a photo and use this to scan for related photos. 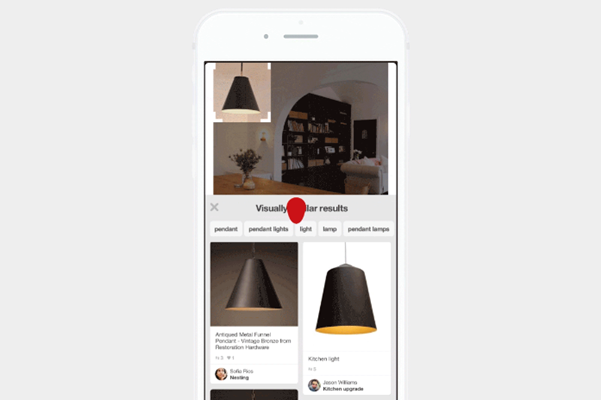 Search without words – image from blog.pinterest.com

“Sometimes you spot something you really love on Pinterest, but you don’t know how to find it in real life, or what it’s even called. There’s that perfect lamp hiding in a Pin of someone’s living room, or maybe a random street style shot with the exact shoes you’re looking for” reads a blog post by Engineering Manager, Kevin Jing.

Pinterest profile changes – Towards the end of the year, Pinterest started rolling out profile changes that were not to everyone’s liking! The profile was redesigned “to make it more visual and easier to sort”. Due to this update, pinners have lost a great amount of control over the way their profile looks:

As a business user, I want to have control over the content on my page. Although I have seen neither the order of my boards nor my board covers change, the order of pins on my boards was modified for a while. However, Pinterest seems to have rolled these changes back, because currently my profile is back to normal, both on the desktop and app versions. I hope it stays that way!

Besides the recent profile update, I loved most of the other improvements that Pinterest deployed this year. I can’t wait to see what Pinterest has in store in 2016! I really hope we are finally going to see some of the business functionality such as promoted pins arrive in Europe. 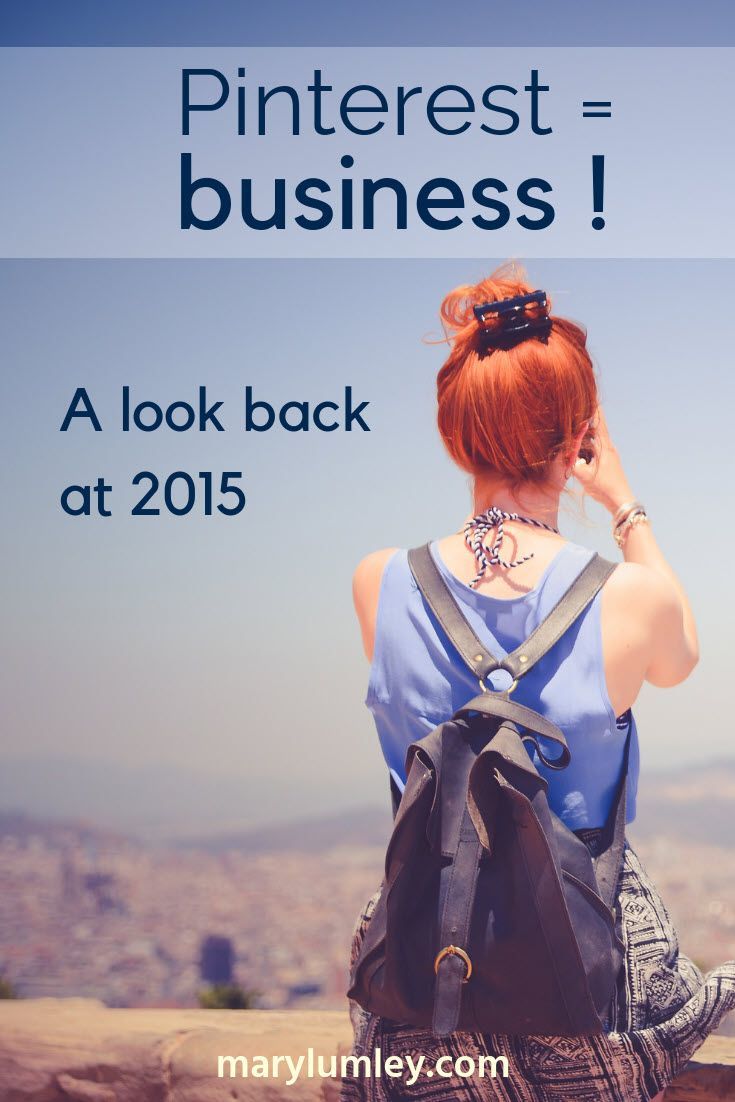 How to Drive More Shopify Store Sales with Pinterest

Pinterest for Ecommerce: 7 Tips to Increase Your Product Sales