Business : 6 Very Good Reasons To Get Started on Pinterest

Business : 6 Very Good Reasons To Get Started on Pinterest – According to a study by the French firm Semiocast, Pinterest now has more than 70 million global users. France is in 9th position in the list of Pinterest users by country with 550.000 users. Pinterest is still far behind Twitter and Facebook, but it has enormous potential. Here are six reasons why having an active Pinterest account can have a significant impact on your business, particularly if your business is in e-commerce, retail and/or if your product or service is aimed at women:

The intention to purchase is much stronger on Pinterest than on other platforms. Unlike social media networks such as Twitter, Facebook or GooglePlus, that are centred around relationships between people, Pinterest focusses on the areas of interest of its subscribers. As a result, the conversion rate (percentage of visits that have resulted in a purchase) is higher. Pinterest initiates action, by deciding to try out a newly discovered recipe, for example. In the case of products, the discovery often leads to a desire to purchase, because the customer is genuinely interested in the product.

Unlike other social networks, pinners will ensure your images live an amazingly long life. According to a study by Piqora, a pin can last thousands of times longer than a Tweet or Facebook post. A Pinterest pin will practically live on forever, either on your own boards or on those of others. This opens the doors to marketing opportunities to much larger audiences than those on Twitter or Facebookwhere message life is a question of minutes or hours.

An existing pin that was posted several days, weeks, months or even years ago, can suddenly take on a new life when discovered and re-pinned by someone. Pinterest greatly facilitates the re-discovery of your images because of the way it is organised around areas of interest. I regularly witness this phenomenon of old pins taking off again on several of my own boards.

Want to increase traffic and online sales? Start by creating a conversion focused Pinterest page for your online business.

Get your copy of the The Ultimate Pinterest for Business Starter Guide.

Pinners will, directly or indirectly, advertise your products or services by pinning the best images from your boards onto theirs. This way, the images will also appear in the feeds of their subscribers who may decide to re-pin them if they like the image. Result: increase in visits to your website due to the viral effect of Pinterest.

The more your image gets shared, the higher the likelihood that people will click through to your website. More than 80% of pins are re-pins. The probability that your images will be shared is thus extremely high. On average a pin is re-pinned 3 times and generates 4 clicks. At least 5 million items are pinned each day.

Pinterest is a platform that makes it very easy to expose your brand identity, your image, your DNA. This is particularly true for the luxury industry. In France, brands have only just started to create a presence on Pinterest. Dior, L’Occitane, Fauchon, Relais & Châteaux, Lacoste, Peugeot, Air France, Citroën are amongst the pioneers.

5. An opportunity to extend your market

A pin can be passed from one country to another in a single click. For an e-commerce site that has been adapted for Pinterest use(visible “Pin It” buttons on your site and beautiful pinnable images) foreign sales can quickly increase. Pinterest gives you the possibility to display your products to an international audience: a marvellous opportunity if increasing foreign sales is part of your sales strategy. 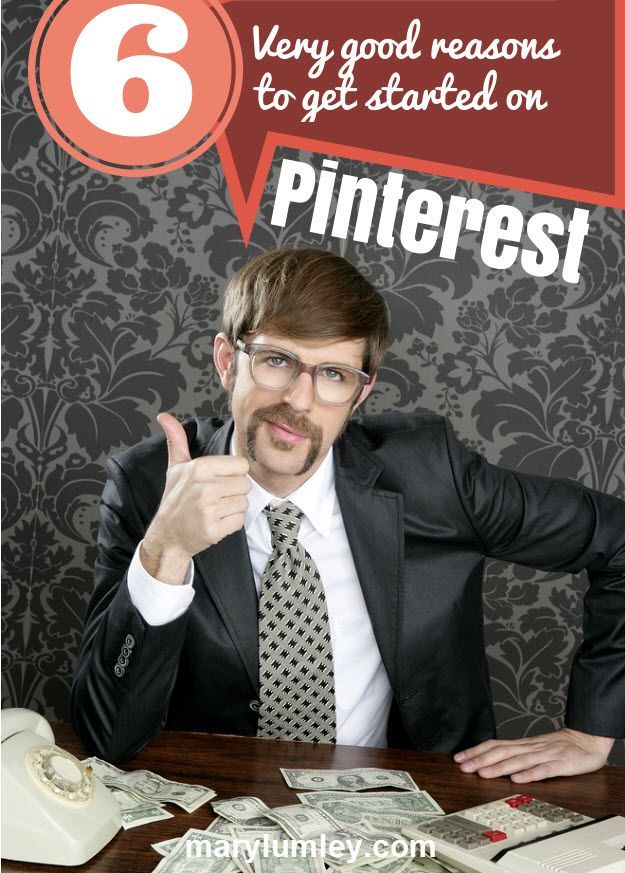 Business : 6 Very Good Reasons To Get Started on Pinterest

New Pinterest Best Practices for 2020: How to Get Results AND Stay Safe!